Want to know how the characters feel about the way they’ve been portrayed in the book? 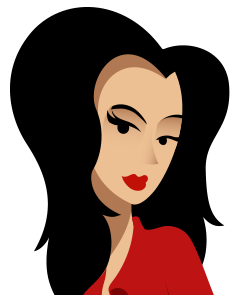 ‘I think the author has portrayed me as some kind of pervert. It really annoys me that guys can have an active, happy sex life, but if women openly love sex they’re depicted as freaks. Oh, and I’m not that happy with the descriptions of me either. I’m hot. Ask anyone.’ 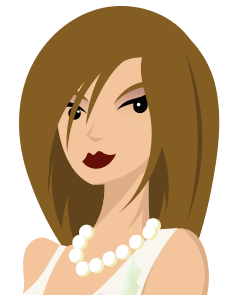 ‘I actually had no idea I was that feisty. I think the author has only shown one side of my personality really. Deep down I’m a softy. Like any girl, I just don’t like to be taken for granted and I don’t like being lied to. What’s wrong with that?’ 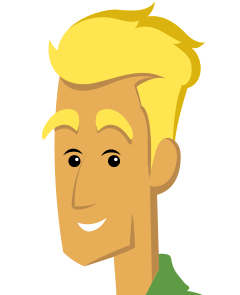 ‘I’m a little embarrassed about my sexual history being laid out for the world to see. I mean to say – what happens when my friends read this book? I’ll be the laughing stock of the advertising industry.’ 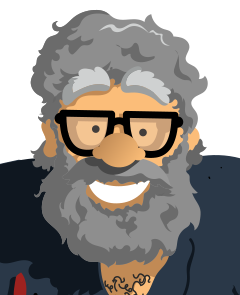 ‘Well, obviously I’m happy with my character. I mean, I would be wouldn’t I? I s’pose I come across as being a bit of a meddler in people’s lives. But I’m not out to hurt anyone. Jeez, had no idea I swore that much.’

‘After reading the book (oh, enjoyed it immensely I must say, but prefer Regency Romance), I have realised that I need to throw myself more into a creative role in the agency. I’m an ideas man. My head is full of concepts just waiting to escape and take over the world.’ 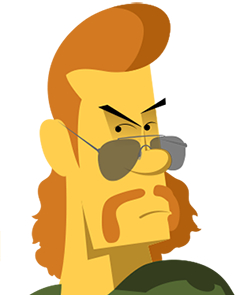